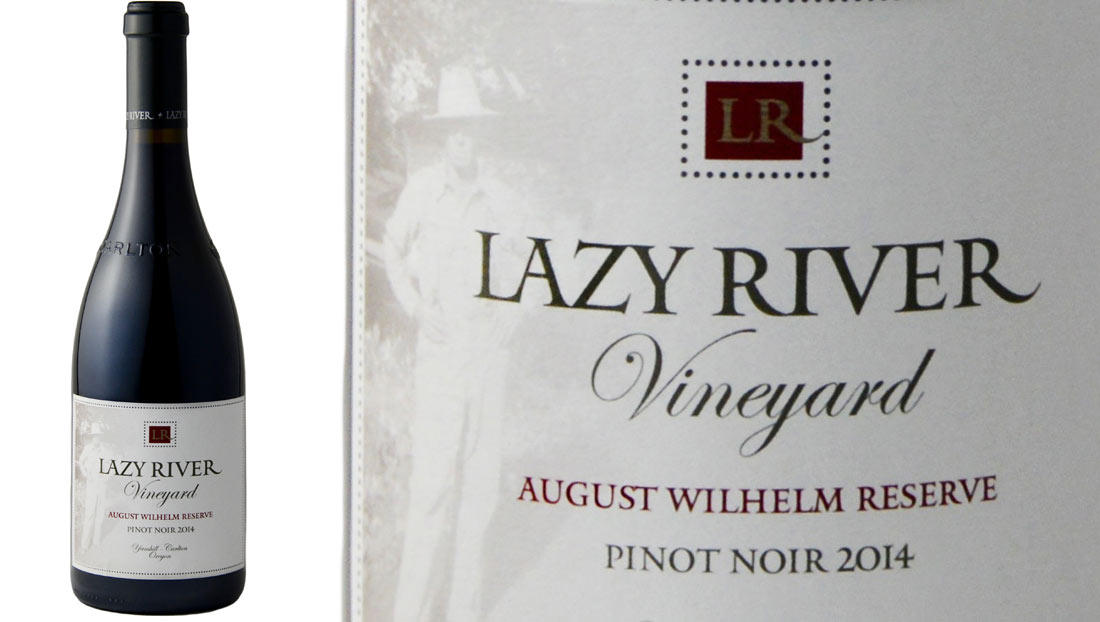 Posted at 22:14h in History by Brian Richardson
Share

My grandfathers were immigrants from Sweden and Ukraine.   My paternal grandfather August Wedin’s American life I can only imagine, because he died in the pandemic of 1918 when my father was eight. My maternal grandfather Wilhelm Ruff’s life here rescued him from a revolution in the Ukraine. Both men embraced Oregon, a place of unimagined fertility, freedom and opportunity. Both had little money and the self-knowledge that to succeed they would work, and work more.

In 1885 August Wedin filed his claim for land outside of Astoria, Oregon. In his papers the land was declared farm land, when in fact great trees with extensive roots thrived in the rainy countryside. In his first year the bachelor cleared and fenced half an acre and built a 17’ X 19’ house with a door and two windows. His brother Erik’s claim was adjacent. I imagine the two of them working together at the nearly incomprehensible task of falling giant cedars and firs, digging out the roots and then splitting the cedar into fence posts, rails and planks.

It took five years of projects to prove a claim. In order to finance his homestead, August left for annual business ventures. I assume he earned money to continue improving his land, and quite possibly began a courtship in Cokato, Minnesota, the home town of his Swedish bride, Emma Johnson.  Also, he produced annual crops, which witnesses to the final declaration swore. He had a barn, a chicken house and another five acres of land in slash. For six months he was hospitalized. We have no idea why. A logging accident? Tuberculosis?

His claim was purchased by the City of Astoria becoming part of its watershed. A second farm was acquired in Gresham, Oregon. Here August and Emma built a house for their six children. August worked as a cabinet maker and farmer. That farm remained home to the Wedin Family until his oldest son Edner sold it in the 1980’s.

Wilhelm Ruff’s journey to the USA originated in 1910 in Ukraine via Canada and finally in Hillsboro, Oregon where he joined his brother. In 1908 he was impressed into the Czar’s Army to fight the Revolution in Ukraine. When it appeared the rebels were winning, Wilhelm deserted to spread the news and join their forces. As it happen the Royalists prevailed. He high tailed it out of the country with his wife Mathilda.

He arrived as a speaker of German and some Russian, learned English, read the Portland Journal daily, and never had a checking account nor a telephone. He and Mathilda first owned a one bedroom house, saved their money and built a two bedroom house with a summer kitchen. Their urban farm garden provided food which was canned and preserved for the coming year. There was a milk cow, chickens, an orchard with fruit and nut trees, all in perfect order. Zinnias were a favorite and the tulip and daffodil blossoms luxurious.

When I visited Almaty Kazakhstan, home of many Germans exiled form Ukraine, a short walk in the older part of the city revealed city farms with white washed trunks on the fruit trees and an outhouse just like the Ruffs. In addition the layout and general atmosphere left no doubt that these highly acclaimed farmers of Ukraine had a definitive style perpetuated over decades. It was quite an emotional experience.

While the Wedin side of our family was very conservative—no dancing, no movies, no cards and a kept Sabbath, the Ruff’s in the old country had barrels of wine in their cellar. In the new country, Mathilda had her still in the basement, likely making schnapps. They socialized with their neighbors. A mid-wife by training Matilda delivered babies. As loyal member of the Odd Fellows, Bill enjoyed the close friendships of his lodge. The Ruff’s Hocking Valley fruit press belongs to Lazy River and is at The Carlton Winemakers Studio.

The photograph in the background on Lazy River Vineyard’s August Wilhelm Reserve label is of Bill Ruff taken in the late 1940’s by me with my Brownie Hawkeye. It is a joy to have our farm produce this edition of our Pinot Noir and honor my Oregon pioneer grandfathers.